Writing:Students learned about "How To" writing and  which is also  called procedural writing. Then, they wrote  two informative writing pieces about how to get ready for recess during winter and how to do addition with regrouping. 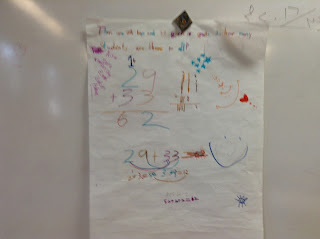 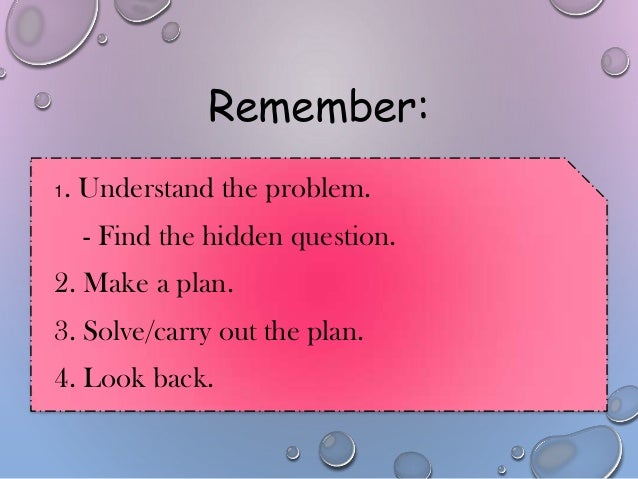 Math Workshop: We had an amazing  math workshop  about coins, place value, fractions, and clocks. Students learned and reviewed these concepts through different  fun and hands on activities. They had a blast ! Also, Jazakum Allahu Khairun for all parents who came to help out , Alhumdulilah! 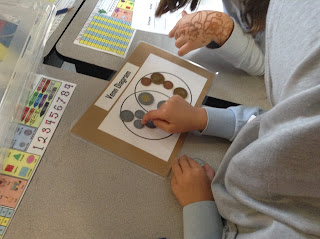 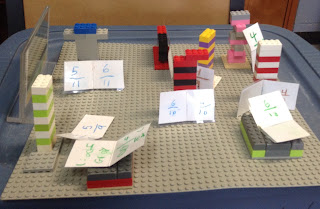 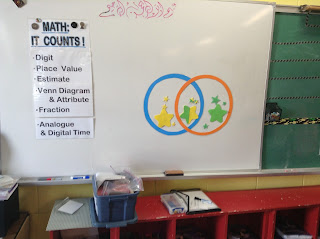 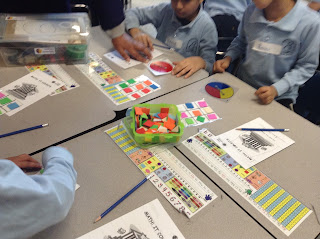 Science: We did 3 fun learning experiments about liquids and solids as a class. First, we did an experiment called " Liquid Race" where students observed how some liquids are thick and some are thin. We had a race between oil, maple syrup, mustard and ketchup and then recorded our findings. Then we learned what happen when we mix different liquids with water and recorded our results in a worksheet. We learned what a mixture and a solution is. Lastly, students observed an experiment where they learned what happened when we mix different solids( Salt, sugar, sand, powder milk, parsley flakes, and mustard)  in a liquid        ( water). We learned that salt and sugar when mixed with water make a solution while the other solids that didn't mix are mixtures. 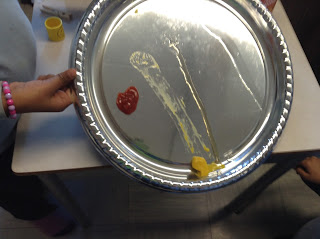 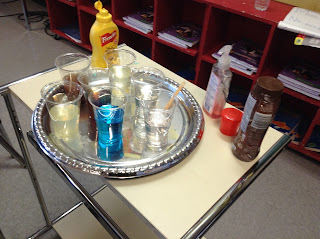 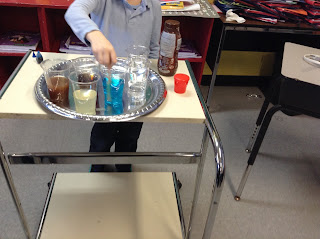 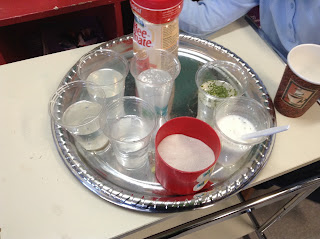 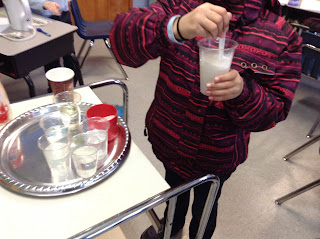 Islamic Studies: We  completed the unit of Seerah by learning  about Prophet Mohamed (SAW) and his love for children.

Art:On Friday, we did two art activities as art centers. In the first one, students made an ice cream sundae craft where they added the value of their ice cream scoops and extra toppings for their sundae ice cream and then made a yummy sundae craft. In the second one , students started to make a colourful butterfly mural. 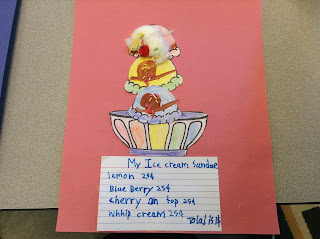 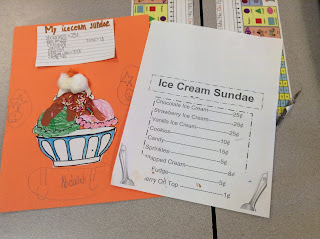 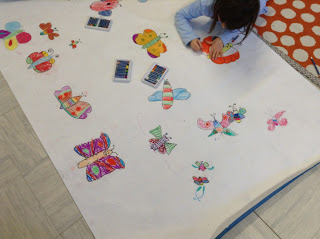 Class Dojo Party: We enjoyed yummy snacks in our class dojo party. Students also participated in a competition called" Balancing an Apple on Top" where they had to walk from one end to another while balancing an apple on top of their head.:) They had a fabulous time, Alhumdulilah! 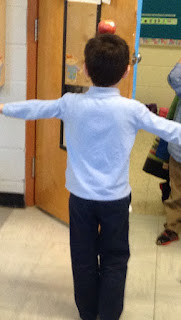 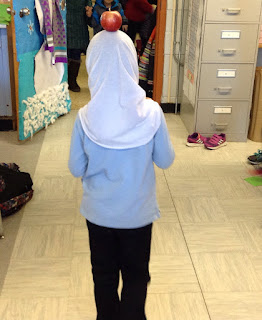 Have a Great March Break!