Assalamu Alaikum,
We had a wonderful week Alhamdulilah!

Spelling:  We completed lesson 19 in our spelling books where we learned words that have "th" and "sh" sounds..

Reading:  Sr. Madlien read us a great informative book about microbes called "The Invisible World of Microbes". We learned that we have more microbes on our body than the number of people in the whole world, and that a single drop of water can hold 20 million microbes!!! Students also completed a comprehension worksheet about microbes.

I checked out a funny book from the public library about homophones called "Dear Deer," and read it to the class.The "dear deer" had an aunt that was an ant!  It gave us a good laugh! Then, students paired up and did an activity where they wrote 2 sentences by picking homophones from the list. They had to pick one silly and one regular homophone.


Math: This week we explored more numbers. The 2A's joined us and students worked in groups to show the place value, standard form, expanded form and base ten blocks of two digit numbers in ice-cream cones! Students also learned how to expand a two digit number using different combinations of base ten blocks (e.g. 50+4=54, 40+14=54, 30+24=54, 0+54=54...etc). 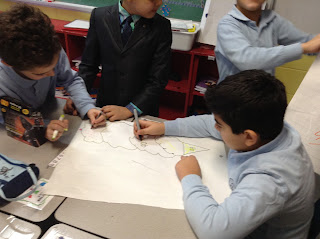 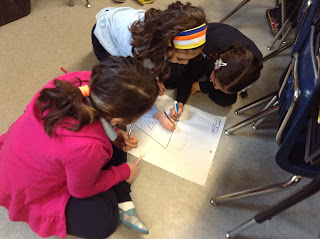 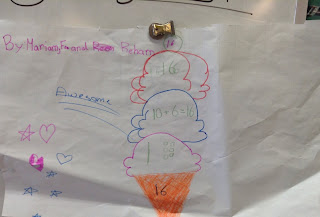 They also learned how to make tens and ones using edible math. We used pretzel sticks and froot loops to show the place value of different numbers. After practicing, students had a blast when they got to eat the edible base ten blocks. 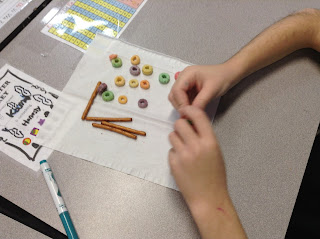 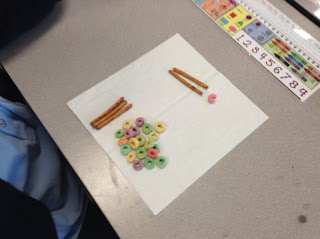 Math Centres: Students practiced what they know about place value by visiting different math centres. They played different board games with dice and built numbers using place values on iPad. 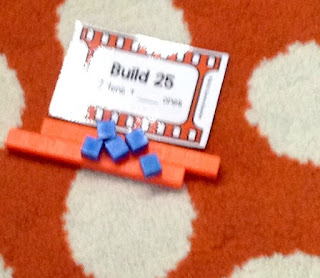 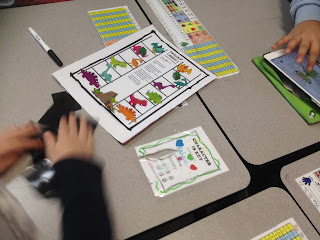 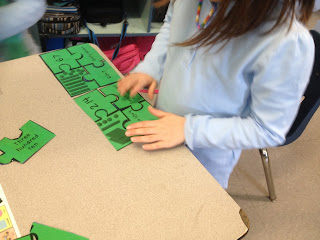 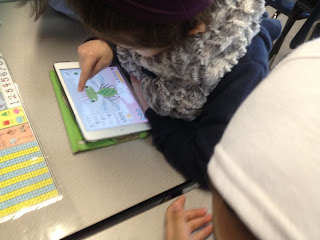 Literacy Centres:On Thursday, students visited different centers during their language block. They had a great time! 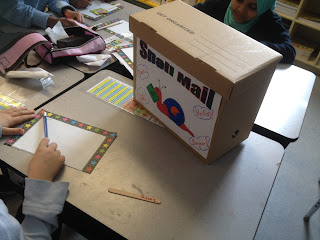 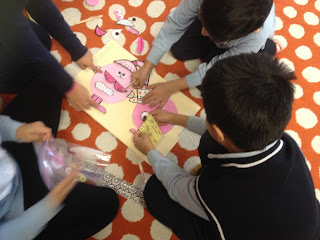 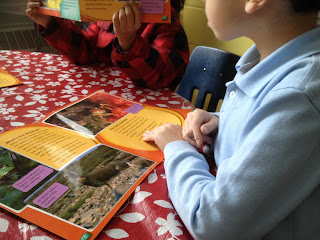 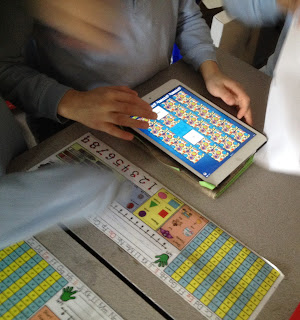 Library: Tr. Nancy is teaching students to compare texts when reading. She read us "Amazing Animals... HIPPOPOTAMUSES." Next library period, she will be reading us another book about hippopotamuses, in shaa Allah, so we can compare texts.

Computer Class: On Wednesday, we went to the computer lab and each student wrote on WordPad (practiced changing font, color, size and highlighting).They also learned how to save their work.

Islamic Studies: We are learning about the Seerah (The story of Prophet Muhammed (SAW)) and that we should follow in the Prophet's footsteps. We learned about the Prophet as a shepherd and a merchant. We also learned how the Prophet (SAW) solved the problem of the black stone when the Kabah was being rebuilt due to a flood. 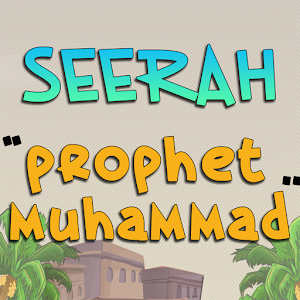 ClassDojo Party: The 2Bs and 2As had a dojo party together, and we watched "Inside Out", ate popcorn, chips, and had yummy cake!