Dua Of the Month:The character of February is "Leadership" and the dua to go along with the character trait is

O Allah! Show us truth as truth and give us ability to follow it,

We watched a video on homonyms, and we completed lesson 35 in our spelling books. The second day we played "PULL and GUESS" where students were divided into two teams, and each team had to pull a paper from a basket with a hint, and their task was to say the homonym and spell it to get a point.

Reading/Writing: We read  a wonderful story called "The Day the Crayons Quit". We discussed how each crayon felt and why they quit. Students made connections, and took turns to say how each crayon reminded them of how they felt at times. 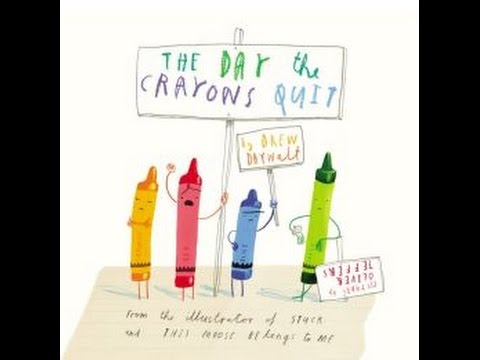 Then, each student wrote a letter to a crayon convincing it to not leave, and explaining how special it is for them. 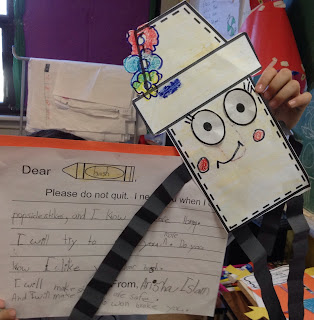 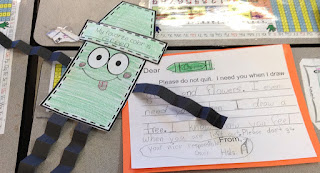 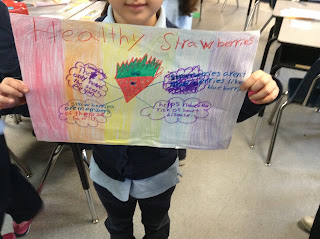 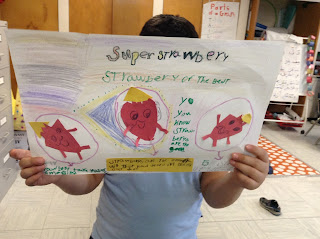 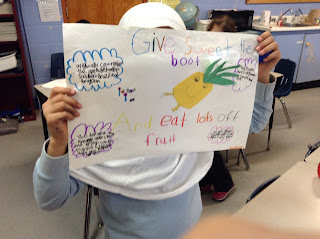 Reading: Students maintained stamina while reading to self. Masha'Allah we are doing a wonderful job maintain stamina! 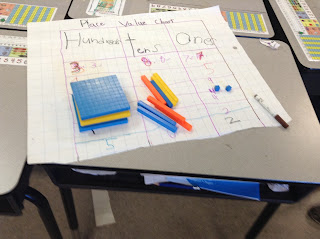 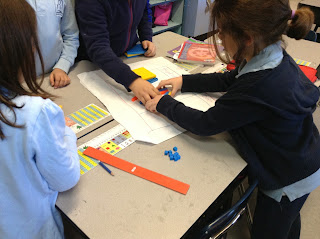 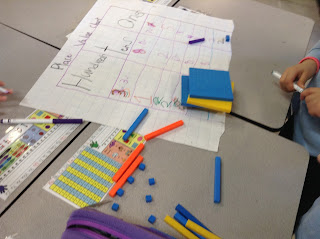 Science: We completed our unit on Growth and Changes in Animals, and students wrote their test. In shaa Allah we will be starting our new unit on Properties of Liquids and Solids.Islamic Studies: We learned about the Prophet (SAW) as an orphan, and how he also lost his grandfather. We also learned about our Prophet (SAW)  as young man. 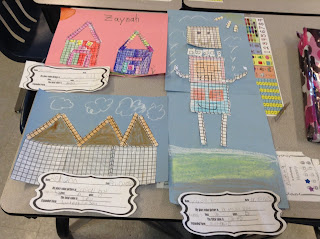 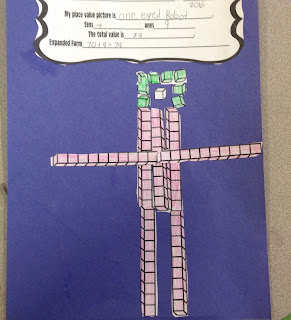